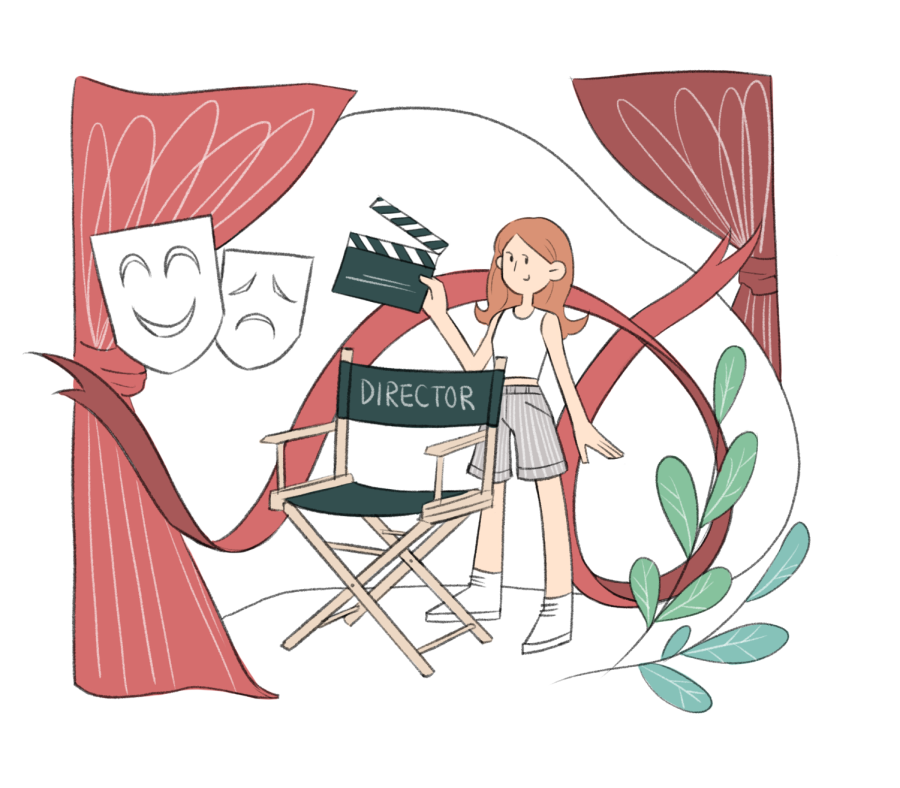 Every spring, the Groton theatre department opens the stage to a collection of student-written and student-directed plays during the One Acts Festival. This year’s program consists of eight student-written plays crafted during the winter Playwriting elective, along with a Wayne and Shuster sketch and a student-led interpretation of a classic Chinese novel.

To echo the brief yet punchy nature of the plays, I asked the directors and playwrights of this year’s One Acts Festival for ten-word sneak peeks of their ten-minute plays.

Teacher. Senator. Political Accusations. How do guilt and history collide?

An epic face-off with the monster inside your closet.

Volcanologist and their intern. An ominous orifice. A lethal loneliness.

In The Box, written by Allison Jiang ’22

Whether to stay or to go, that is the question.

Friend group tries to connect and fight for med-leave student.

Rinse The Blood Off My Toga, written by Frank Shuster and Johnny Wayne, directed by Nadia Fourie ’22

Big Julie is dead! Who dunnit? Across Rome we go!

Journey To The West, directed and devised by One Acts student ensemble