The Circle Voice • May 20, 2022 • https://thecirclevoice.org/6089/features/the-spring-finale-tutorials-ranging-from-research-russian-literature-and-more/ 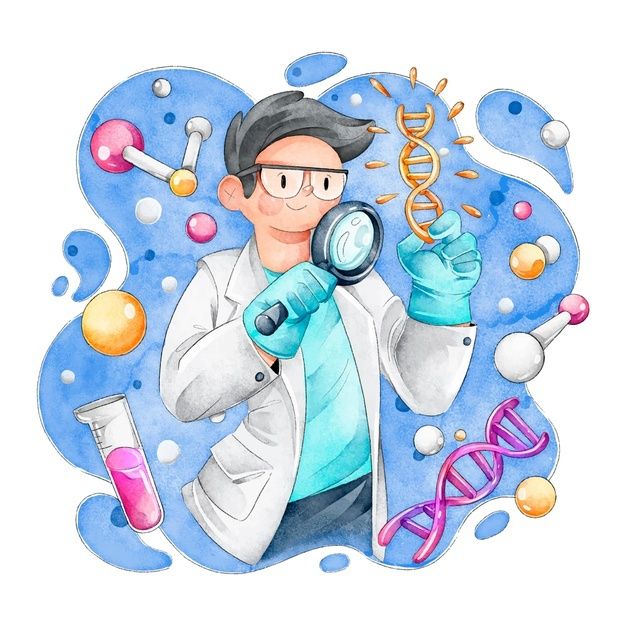 Calculus-Based Sports Data Analysis
With the guidance of Mr. White, Aidan Armaly ’22, Huck Jamison ’22 and Tommy Giroux ’22 are pursuing their passion of sports and math. They are going to use advanced analytics and statistics to make conclusions about players and teams and predict successful outcomes. Additionally, they will investigate the decision-making behind “number based sports” like gambling and “discover the true reasoning behind an educated guess and apply the math we learn in the classroom to the real world,” says Aidan ’22 and Huck ’22.

Capital and Security Markets
Theodore Gillibrand ’22, Anthony Wright ’22, and Rami Hahami ’22 wanted to expand their knowledge beyond Ms. Bai’s microeconomics class and created a tutorial that dived head first into stocks, bonds, and other investments. Essentially, they wanted to learn the basics of financial literacy. They learned how to read financial reports during winter term and are now gaining an understanding of derivatives.

CRISPR Experimentation and Research
After learning about CRISPR, a powerful gene-editing tool, Logan Taylor ’22 and Carlos Sotos ’22 decided to do their own research in the lab with Dr. Lamarre-Vincent. Carlos and Logan will conduct experiments and try to edit the genes of yeast and E. coli. Using green fluorescent protein (GFP), they will cut certain genes out of these organisms and insert another gene instead. Their end goal is to try to make yeast and E. coli cells manufacture a protein that degrades plastic.

Latin Poetry
Since Fourth Form, Dr. Ross and John Rogers ’22 have been working together reading both Greek and Latin texts. John, an adept Latin scholar, wanted to continue studying Latin verses as he did in fall term. This term, John will start off by immersing himself in the comedies of archaic Roman playwright Plautus. In addition, he wants to “be exposed to various styles and aspects of the Latin language by reading different Latin poetry from all periods of Roman history.”

Molecular Biology Research III
Diving deep into molecular biology is exactly what Edric Kan ’22 wants to do during his spring tutorial. Not only does Edric want to create Taq polymerase (a biological catalyst that copies DNA) with LV, but he also wants to tag CREB proteins (transcription factors) to look at how they pair on DNA, combining both chemistry and biology. Edric selected this tutorial because he wanted to “learn more and work with a great teacher.”

Deep Learning
In their Deep Learning tutorial, Stanislas Robert ’22 and Ziad Abdelrahman ‘22 are going to explore machine learning, which is the use of computers to draw conclusions and find patterns from sets of data. Through various coding projects, they hope to learn more computer science skills. Stanislas took an artificial intelligence tutorial in the fall and wants to “continue exploring ways [he] could use intelligent programs to solve complex problems.”

Another spring tutorial is Russian Literature, which Rufus Knuppel ’22, Stanislas Robert ’22, and Stanley Spence ’22 are taking with Ms. Sen-Das.