The Circle Voice • May 20, 2022 • https://thecirclevoice.org/6087/features/wisdom-and-words-ayi-kwei-armah-60-and-the-impact-he-made-through-writing/

Wisdom and Words: Ayi Kwei Armah ’60 and the Impact he Made Through Writing 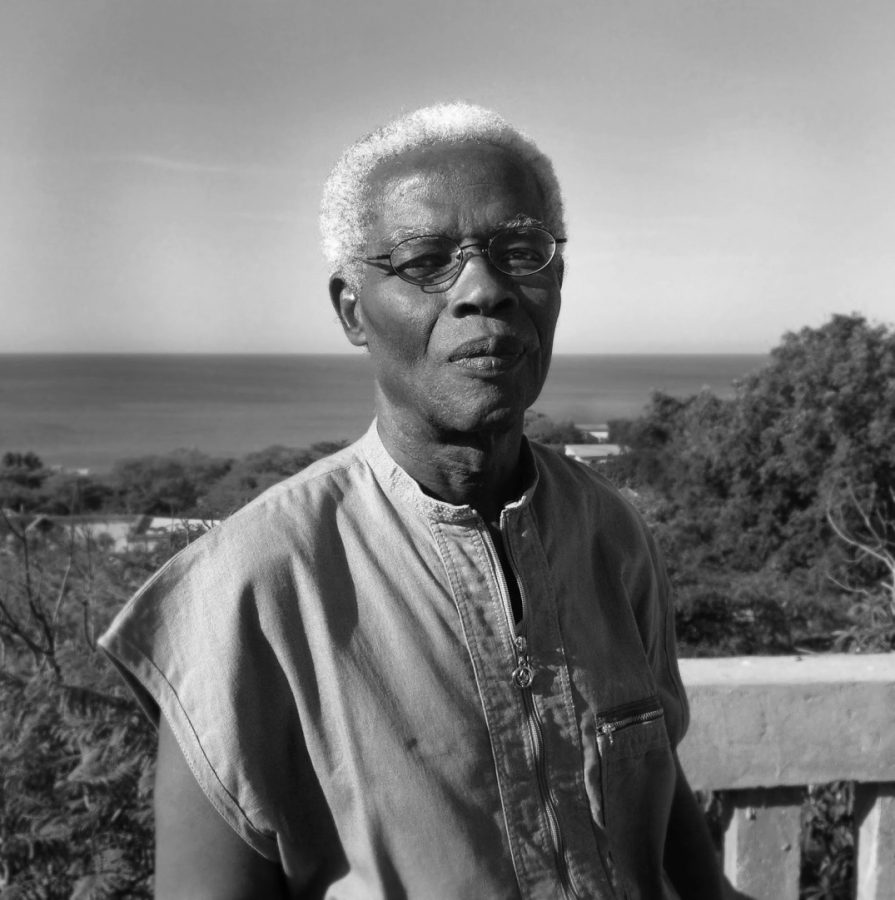 Ayi Kwei Armah is a notable Groton alumnus but is often forgotten when remembering Grotonians who have made an impact on the world. Ayi Kwei Armah, form of ’60, was born in the port city of Takoradi in Ghana. He spent most of his childhood in Ghana and later moved to the United States in 1959 to attend Groton School after winning a scholarship to study in America. Armah arrived at Groton just eight years after the first African-American student had been admitted in 1951 and five years after Brown v. Board of Education was passed. After Groton, he attended Harvard University, which is where he began pursuing his passion for literature.

As a freshman at Harvard, he published his first short story in the Harvard Advocate. After obtaining a Bachelor’s degree in sociology, Armah moved to Algeria to work as a translator and then returned to Ghana to work as a scriptwriter. In 1967, Armah went to France to work for the magazine Jeune Afrique, and later obtained an MFA in creative writing from Columbia University in 1969.

Ayi Kwei Armah’s concern for his homeland is often felt in his publications.Throughout his novels, Armah expressed his views on Ghanian politics and provided a perspective on life in Ghana. In his first novel, The Beautyful Ones are Not Yet Born, Armah writes about a railway clerk and his moral struggle after refusing a bribe. The novel was a harsh criticism of Ghanian leader Kwame Nkrumeh and his regime. The novel received much praise and was considered one of the classics of African literature. Armah’s other works, such as Two Thousand Seasons (1973) and The Healers (1979), also focus on the life of the Ghanian people and their struggle with Western culture.

For most of his life, Armah struggled with the chaos happening in his homeland. He has kept most of his personal life private and prefers to focus discussions on his literature. Armah fought injustice using his words. He used his personal experiences to write compelling stories about materialistic America and political issues in Ghana. He inspires all to speak the truth and stand up for what they believe in.