The Stanley Cup: Who Will Win It All? 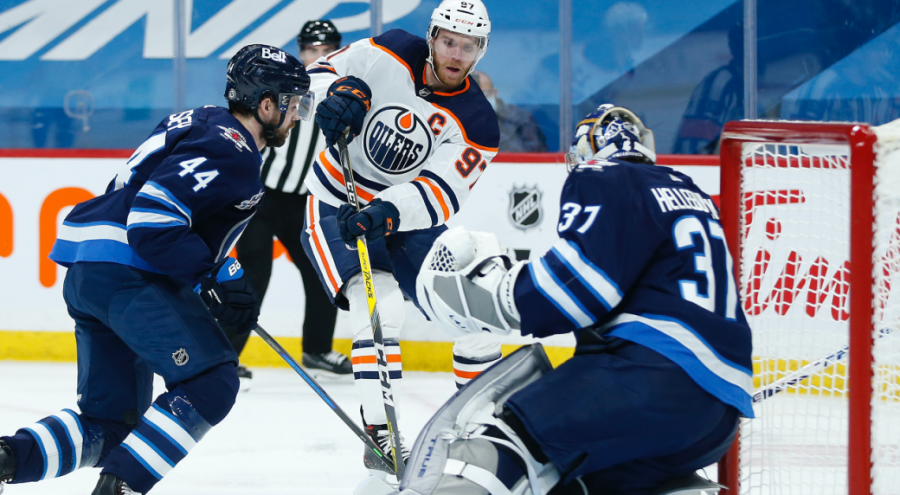 With a shortened NHL season for the year 2021, a lot of questions have arisen about who will hoist the Stanley Cup. Here are the three teams that have the best shot to do so:

Colorado has been the Stanley Cup favorite for the majority of the season, and for good reason. They have some of the best players in the NHL with Nathan Mackinnon, Cale Makar, Gabriel Landeskog, and Mikko Rantanen. Their goaltending, although not amazing, is manageable, with Philipp Grubauer posting a .922 save percentage throughout the season. The underlying theme with this team is that they are the team to beat. They have depth, talent, coaching, and an amazing chance at winning their first cup in almost twenty years.

Coming from the same division as Colorado, Vegas has been in Stanley Cup talks for the past few seasons now. Their main issue in years past was the lack of a true “superstar”. Although they have guys like Mark Stone and Marc Andre-Fleury, the team lacked a big name who could really propel them to the next level. However, the addition of Alex Pietrangelo this past offseason has changed everything. Pietrangelo won a cup with the St. Louis Blues just two seasons ago and is one of the premier defensemen in the NHL. The biggest concern was their first round opponent, the Minnesota Wild. Throughout their tenure as a franchise, Minnesota was 12-2-2 against Vegas and retained a highly competitive roster as well. However, Vegas has managed to handle Minnesota throughout the first round matchup, which sets up a duel between Colorado and Vegas, which may end up being the best playoff series for this year.

This team is something else. Although people have been saying that the team would not make the playoffs, the Bruins have been scraping by throughout the Eastern division all season long, holding the number one spot at points in time. These players are getting old, and their style of play seems to never change. Yet we always see them back in the same position year after year, playing with full intentions on a Stanley Cup. This year may just be that year. They had a hot start to the season when they took care of the Capitals in the first round with two overtime wins. Their acquisition of Taylor Hall, a previous MVP, at the deadline was massive for their second line depth, and it will all come down to whether they can stay as hot as they’ve been for the rest of the playoffs. They will have to face the Pittsburgh Penguins, which will be a challenge for them but don’t be surprised if the three-seeded Boston Bruins make a deep run for the Cup.