The Pilot is Stupid and the Autopilot Sucks 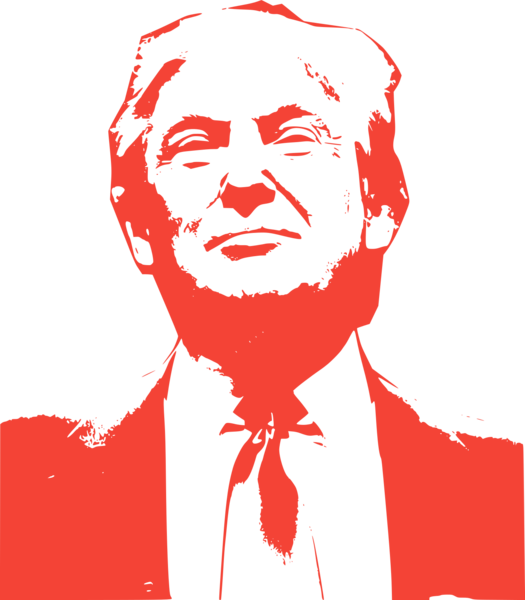 While Trump congratulated himself on his “very serious” travel ban on China in early February, COVID-19 was already spreading across the nation, unhindered by travel restrictions and aided by government officials downplaying the imminent danger. The coronavirus has exposed not only the administrational incompetence in the executive branch, but also bureaucratic dysfunction plaguing the United States.

“The Coronavirus is very much under control in the USA. … Stock Market starting to look very good to me!” the president said on February 24, weeks after Peter Navarro, Director of Trade and Manufacturing Policy, warned him that, in a worst-case scenario, over 500,000 Americans could die if the White House didn’t act quickly. For weeks, the president deterred any centralized action in order to preserve the economy (a pillar of his reelection campaign).

He also repeatedly told Americans that the virus would just “go away” — a message which resulted in widespread disregard of the Centers for Disease Control and Prevention (CDC) and World Health Organization recommendations to stay home and avoid public areas amongst his base. In the following weeks, studies actually concluded that Republicans took social distancing significantly less seriously than Democrats.

While the President’s lackluster response allowed the virus to spread more quickly, roadblocks in our emergency response systems, caused by a lack of funding and attention (including the disbanding of a pandemic response team), destroyed any hopes medical professionals might have had of containing the virus. When the CDC found out about the virus in late January, they rushed to create a COVID-19 testing kit at record speed. In the meantime, the White House declared a health emergency, which allowed the Food and Drug Administration to approve medical devices more quickly during times of need. Unfortunately, a health emergency also prevents private labs from making their own tests without an emergency use authorization (EUA), a measure designed to confirm that medical products are reliable during crises. This rule made the CDC’s COVID-19 test kit the first and only kit for weeks.

Thus, when the CDC’s test proved faulty, there was no available alternative, and when private labs scrambled to get authorization to make tests themselves, they found a broken EUA system stonewalling their applications. For weeks, the US government’s flawed system blocked the production of proper tests and crippled containment policies.

With the pandemic wreaking havoc on the country — over 22 million people (or 13 percent of our entire workforce) have filed for unemployment — the government’s attempts at easing the pain caused by the failing economy and preventing a recession were slowed by inefficiencies in a dilapidated system.

Our panicked Congress hurried to hammer out an unprecedented bill: a stimulus package of two trillion dollars. A huge chunk of this plan aims to spend immense sums of money to boost unemployment benefits and back up small businesses in an attempt to keep Americans employed so that the US can bounce back from the recession quickly once the virus fades.

Unfortunately, although the government had enough money, a clunky government apparatus was unable to distribute the money properly. As unemployment claims flooded in, the government flushed the unemployment system with money. But, when people went to claim unemployment benefits, the system’s infrastructure cracked under the pressure: the outdated websites crashed and understaffed offices struggled to process millions of claims. Unable to meet demand, some states are only allowing people to apply for unemployment on certain days of the week depending on their last initial.

The government encountered a similar problem trying to distribute money to small businesses. Because we don’t have a system for distributing money to businesses, that role was handed to banks. The banks would provide loans to small businesses which the government would pay off as long as the businesses don’t lay-off any of their employees. Unfortunately, banks, worried about the risk of potential liabilities of handing out mass loans, were slow to begin handing out money. Even once they did, the complicated system of loaning allowed big businesses to take advantage. Already, almost a billion dollars in funds have been given to public companies, who found loopholes to claim they were small businesses (less than 500 employees). The government has asked public companies to return the funds they have received, but many companies have not.

As it became clear that the $350 billion they dedicated was inadequate, Democrats and Republicans bickered and refused to compromise, leaving us with no bill when the money ran out. Without loans, small businesses are laying off employees. Unless the system can speed up significantly, the already record-breaking unemployment numbers will continue to skyrocket.

By tearing through our country, one of the world’s superpowers, COVID-19 has exposed the dysfunction of our emergency response systems. Convinced that America’s advancement was unstoppable, we elected as president a businessman who doesn’t understand how to deal with major public health crises, we tolerated budget cuts to the medical emergency response system, and most importantly, we allowed our once-powerful government apparatus to rust. In doing so, we have sentenced thousands of Americans to death and millions to bankruptcy.