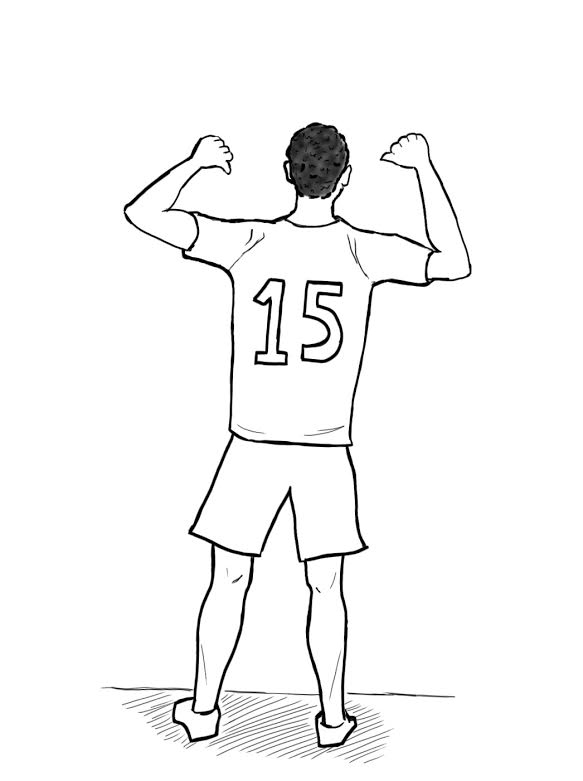 From black lacrosse hoodies and squash Patagonias to red cross country uniforms, members of each sports team on campus are easily identifiable by their team gear. Behind their pristine gear and uniform, however, is a long process, one which the athletic department has worked on to improve and perfect.

Each team on campus is budgeted appropriately based on how much equipment is needed. According to the Director of Groton Athletics Bob Low, uniforms and gear for sports teams at Groton get replaced approximately every 4 years. The athletic department reviews each team’s current equipment, and they make a decision whether the team requires new jerseys or not. Teams such as boys varsity lacrosse receive new uniforms approximately once every ten years. Since these larger teams do not allow players to keep their uniforms, players do not pay for them. On the other hand, teams such as varsity squash and tennis have smaller numbers and thus can easily coordinate getting new, often personalized uniform every year, regardless of condition, which are paid for by the players individually. Many enjoy these new uniforms. “I love our new uniforms this year, and I think it really brings our team together as a whole,” said a girls varsity squash player, Ishana Das ’19 . However, others are not so enthusiastic. “I honestly think this isn’t necessary because it forces people to have to buy them again and again,” said boys squash captain Walker Davey ’19. In fact, many athletes on campus believe that it is unnecessary to purchase brand new uniforms every year. “We should only get new uniforms if they are damaged. But since the elastic shorts of our cross country team are a little worn out, it may be time to get them replaced after this year,” said boys cross country co-captain Leo McMahon ’19 on the current uniforms.

Meanwhile, additional team apparel is purchased by students with their own money. Optional team gear can range from hoodies and zip-ups to backpacks and duffels. Groton’s financial aid program provides some students with incidental accounts, which they can spend on optional athletic apparel, among other things. The athletic department emphasizes to all coaches to inform the players that non-official team apparel is completely optional. Moreover, the department encourages low pricing on the team apparel so that it is inexpensive and affordable to most students. Since the cost of four years’ worth of athletic apparel can add up, lowering prices and mentioning the importance of how this apparel is optional reduces the financial burden put on students and their families. Though this solves most of the financial problem, it may leave some players feeling left out if they are not able to purchase team gear. “I can imagine these students feeling like they are missing out, but everyone knows it is optional,” said crew captain Clement Banwell ’19.