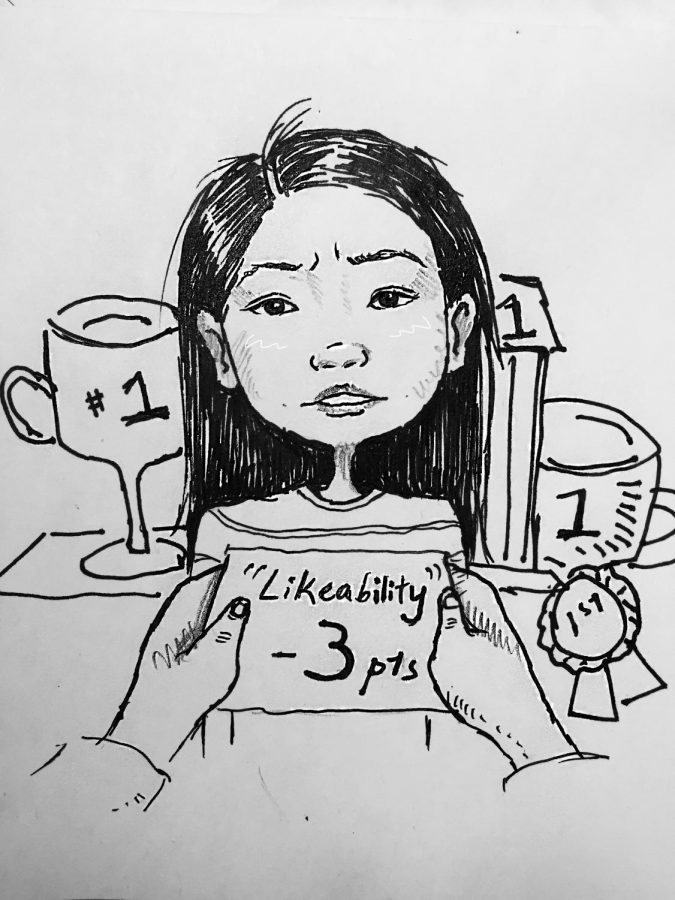 Days ago, Harvard University completed defending itself against a lawsuit alleging that it discriminates against Asian American applicants. The suit, undecided at the time The Circle Voice went to press, has invigorated a debate about the merits of affirmative action, a preference given to students from disadvantaged racial and ethnic minorities, commonly in applying to college. The plaintiffs argue Harvard has used this policy to admit less qualified black and Hispanic applicants, disadvantaging Asian applicants with higher test scores and grades, an accusation that Harvard forcefully denies. Derek Hu ’21 argues that affirmative action is in fact beneficial to Asian Americans, while Andrew Porter ’20 and Powers Trigg ’20 criticize affirmative action for being ineffective at resolving inequities in education.

Much of the controversy surrounding the affirmative action lawsuit against Harvard is nothing more than a misunderstanding of affirmative action’s effects, which, far from being insidious, are beneficial to Asian as well as black and Hispanic students.

The director of the Project on Fair Representation, Edward Blum, is the primary instigator of the Harvard lawsuit. A white man, Edward Blum is using this lawsuit to help advance his own agenda. Supporting Blum, many conservative donors and high-powered Republican lawyers are helping him to conceal the long shadow of racism that has existed within America.

In fact, Rachel Kleinman, the senior counsel of the NAACP Legal Defense and Educational Fund stated that “this fear of white people [is] that their privilege is being taken away from them and given to somebody else who they see as less deserving.” This lawsuit, rather than helping Asian Americans, is advancing the goals of whites.

A common argument against affirmative action is that rather than fulfilling its aforementioned aim, it discriminates against Asians, especially those with higher SAT or ACT scores. However, a study in 2016 found that even by removing Hispanic and black people from the Harvard admissions pool, ending affirmative action would only increase the chances of Asian Americans being accepted by one percent. In another case, when the University of California system eliminated affirmative action in 1996, the number of Asian American applicants accepted dropped 32 percent.

Additionally, the argument about higher test scores does not account for other important factors such as recommendations, extracurriculars, and essays. I understand that the benefits of affirmative action outweigh its consequences, as did two-thirds of Asian Americans in a 2016 poll conducted by the group AAPI Data.

Moreover, diversity is a key component of higher education. Yale University graduate Janelle Wong stated that “ending affirmative action will not have a big effect on Asian-American admission rates. . . lack of diversity will create a worse learning environment for Asian-American [students]. . . and damage a multiracial civil-rights coalition that could protect Asian-Americans from discrimination into the future.” Even a Chinese Yale graduate admits that affirmative action benefits Asian Americans. Just as for everyone else, cross-racial diversity is important for Asians to operate in the modern world and to build tolerance and cooperation with those different from ourselves.

Asian Americans do benefit from affirmative action, and it should not be abolished. Rather than promoting racial justice, people like Blum are using the lawsuit against Harvard to not only belittle America’s racial injustice, but also to protect their own privileges in admissions.

Affirmative action is a deeply flawed system. It is fundamentally in opposition to meritocracy, it provides help to those who don’t necessarily need it, and it fails to resolve the very issues of equal access to education that justified its creation.

A common trope in the argument of affirmative action is the “birth lottery.’’  One can either win (be born into a privileged home with the resources, such as tutors or college advisors, to succeed in college admissions) or lose (grow up without resources that showcase the inherent talent and work ethic that should earn one’s place). And while the rationale that we should not discriminate against students who can’t afford the same advantages as the wealthy is valid, neither should we discriminate against students who can.

“Yes,” some may argue, “the logic of affirmative action is flawed, but at least unprivileged students are being helped.” The truth is that the situation is not so cut and dried.  Thomas Sowell of the Hoover Institution, a center-right think tank, notes that affirmative action disproportionately benefits non-white students from middle and upper class backgrounds. In order to meet diversity targets with the most qualified students possible, colleges offer greater admission to upper and upper-middle class students of color with better test scores; in effect, more privileged kids.

Finally, placing students into academic environments for which they are not prepared doesn’t benefit the student receiving the admission. A study by the University of California, San Diego found that students admitted via affirmative action graduated 16 percent less often than others. Affirmative action fails to resolve the important problem here: a flawed education system that teaches students unequally. Therefore, the public school system must better educate minorities so that they will be prepared to enter college prepared.